Originally inspired by the Equinox totem, the Symmetry carries the same spell in a powder coated iron frame. It is ready to transform any wall into a mesmerizing light display.

The Symmetry is a 4 x 6 x 11 inches mysterious wall sconce made with Powder-coated iron and comes in Black Matte, White or Silver finish.

It is certified under CUL/UL and comes with a comprehensive 3-year warranty.

All L2M’s Fixtures are designed in Montreal, from the crossroads of the Mind, the Heart & the Hand. 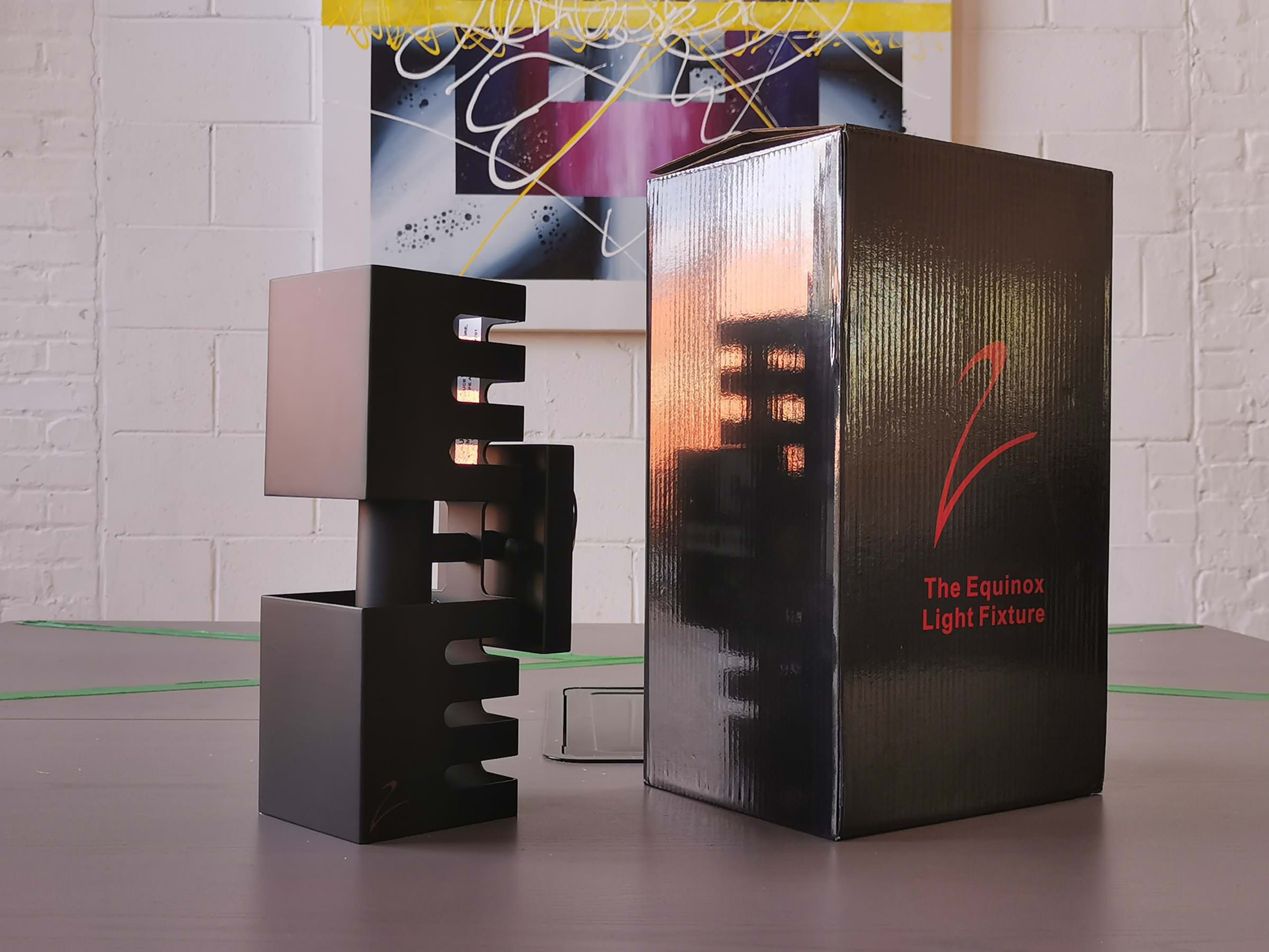 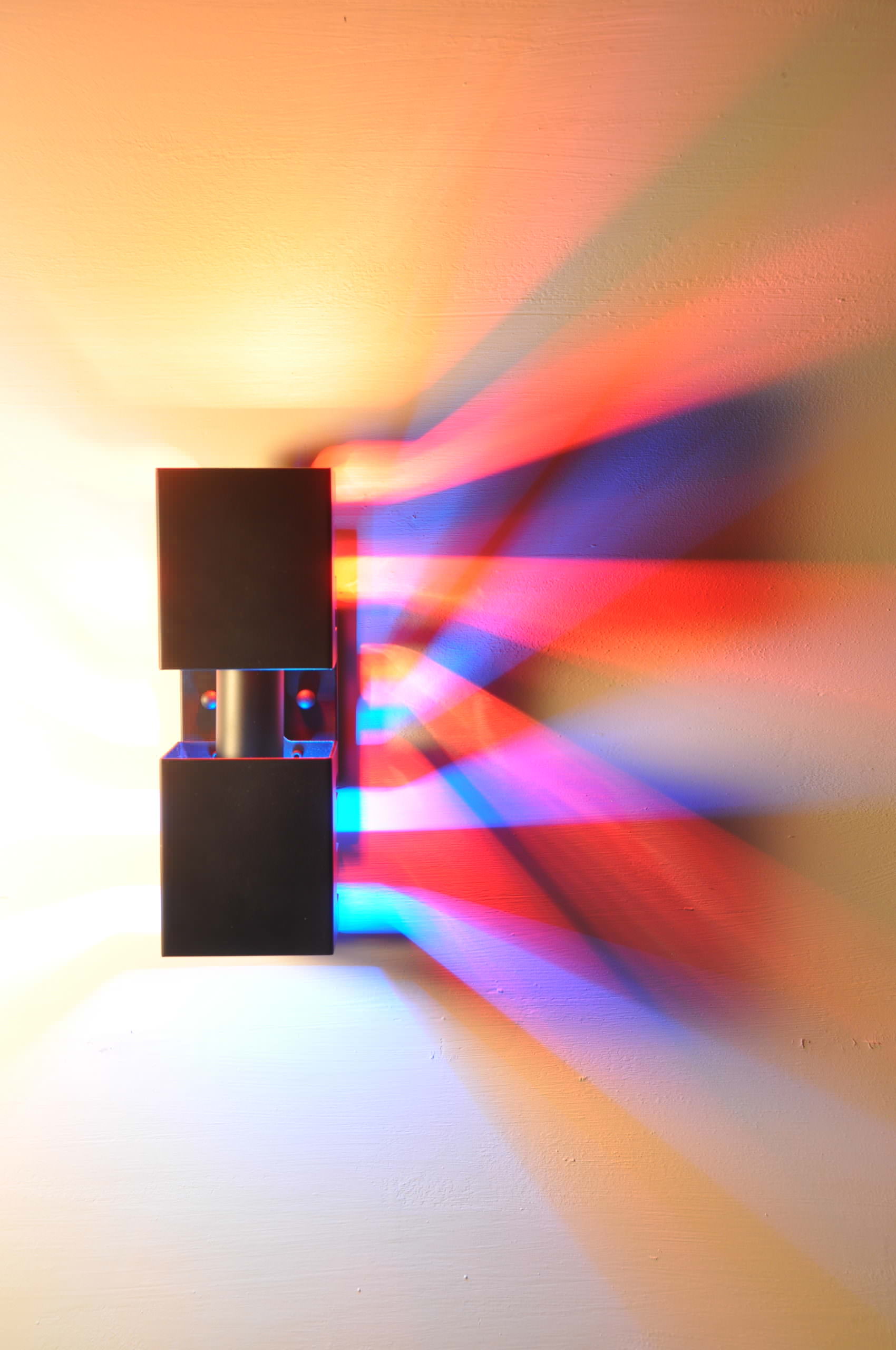 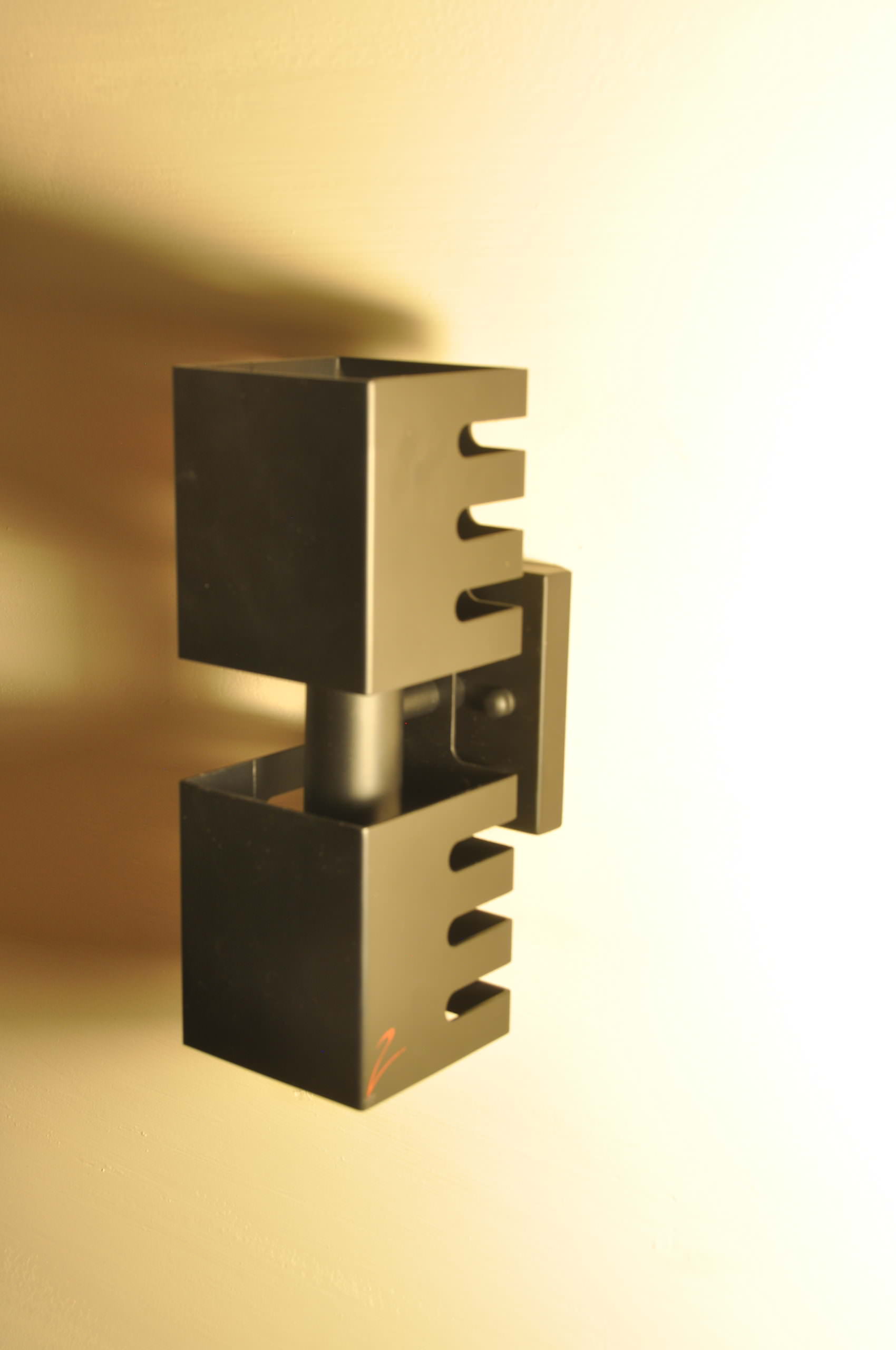 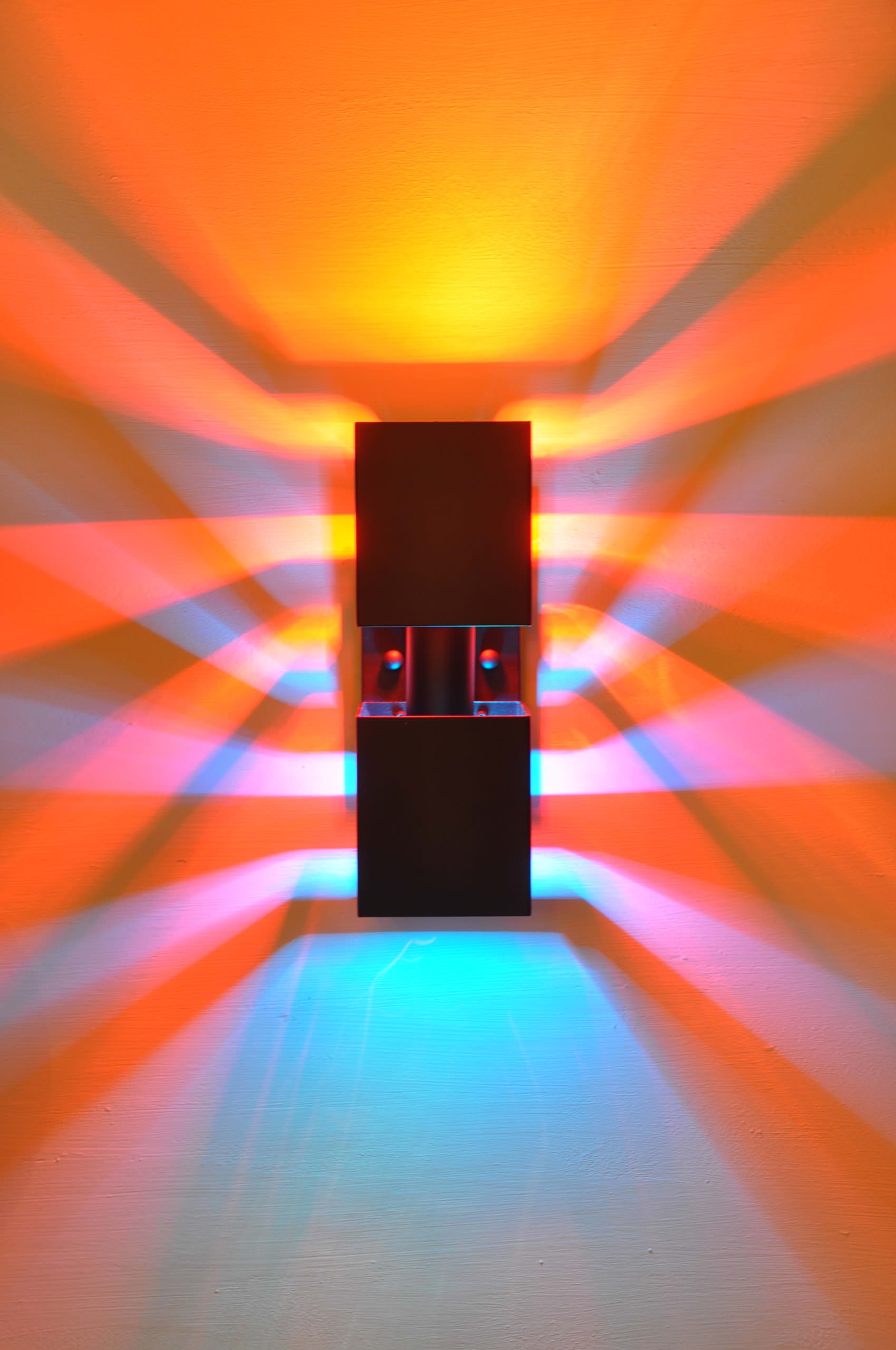 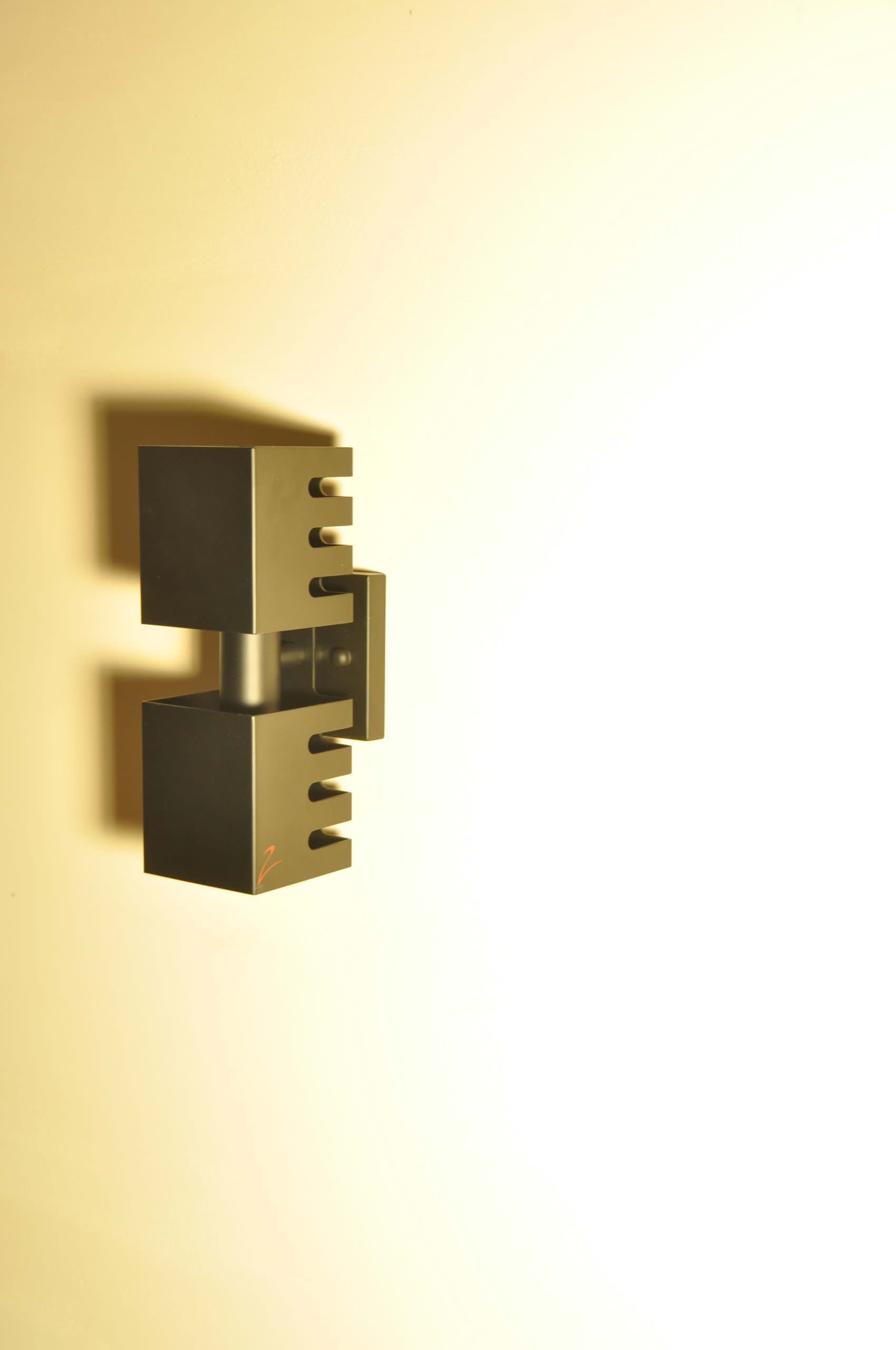 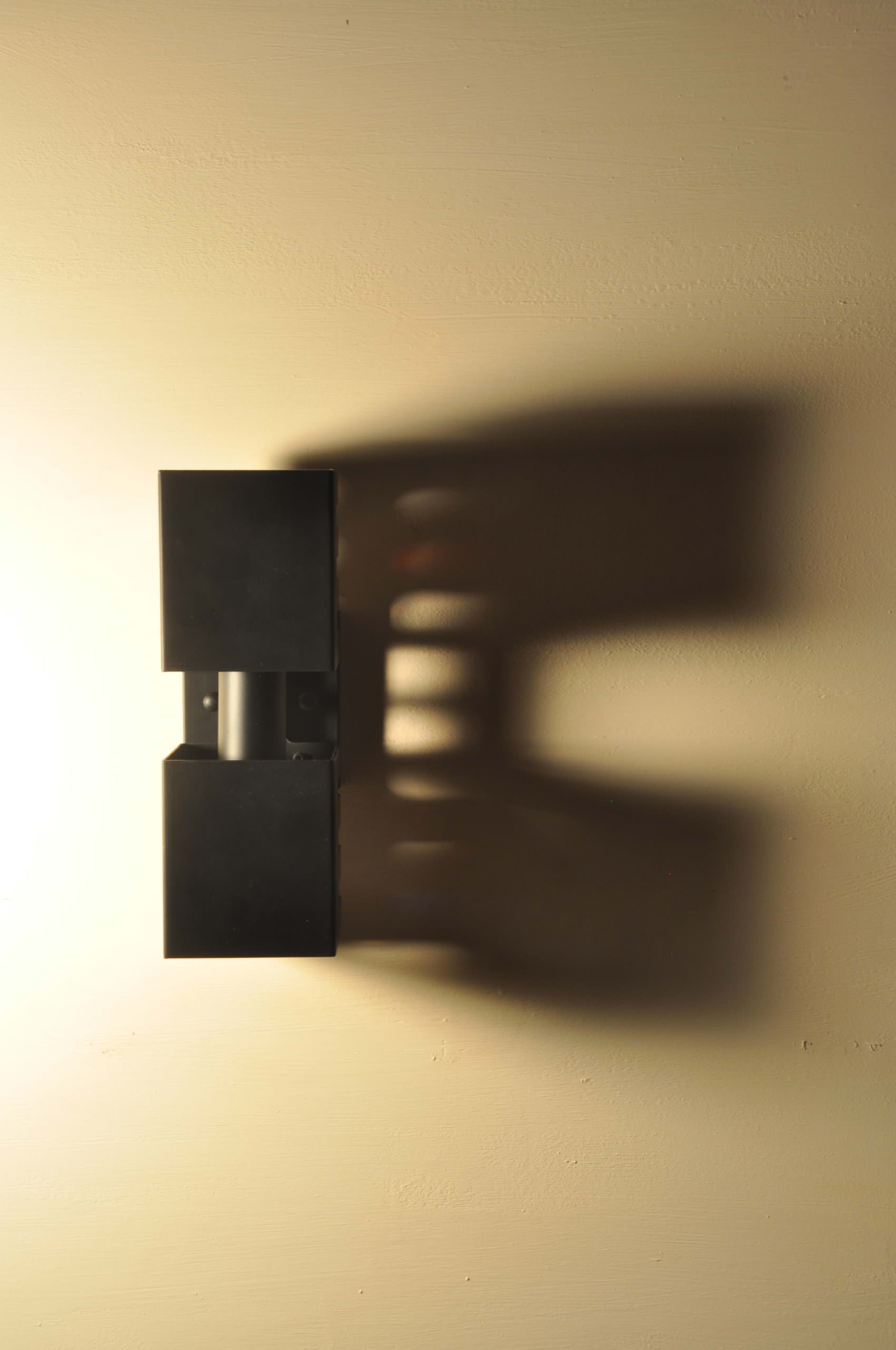