LOGI, with a conceptual control system designed by Mária Bujňáková, a graphic and product designer from studio Furnicoolture based in Košice, Slovakia. The volume of illumination is regulated by a low-tech but high-art procedure of placing logs within a space that can recognize the number. To increase or decrease the illumination level is easy and intuitive; you simply add or remove logs. The concept is logical and deeply human, a culmination of years of human interaction with fire as a form of light. Creating a personal connection, as in this concept, goes beyond the usual detached and impersonal interaction with a switch user-interface on a smartphone. Often with high-tech designs, the human element is missing, but this concept is personal and rooted in human culture and history whilst still being up-to-date in its contemporary use of minimalist design. 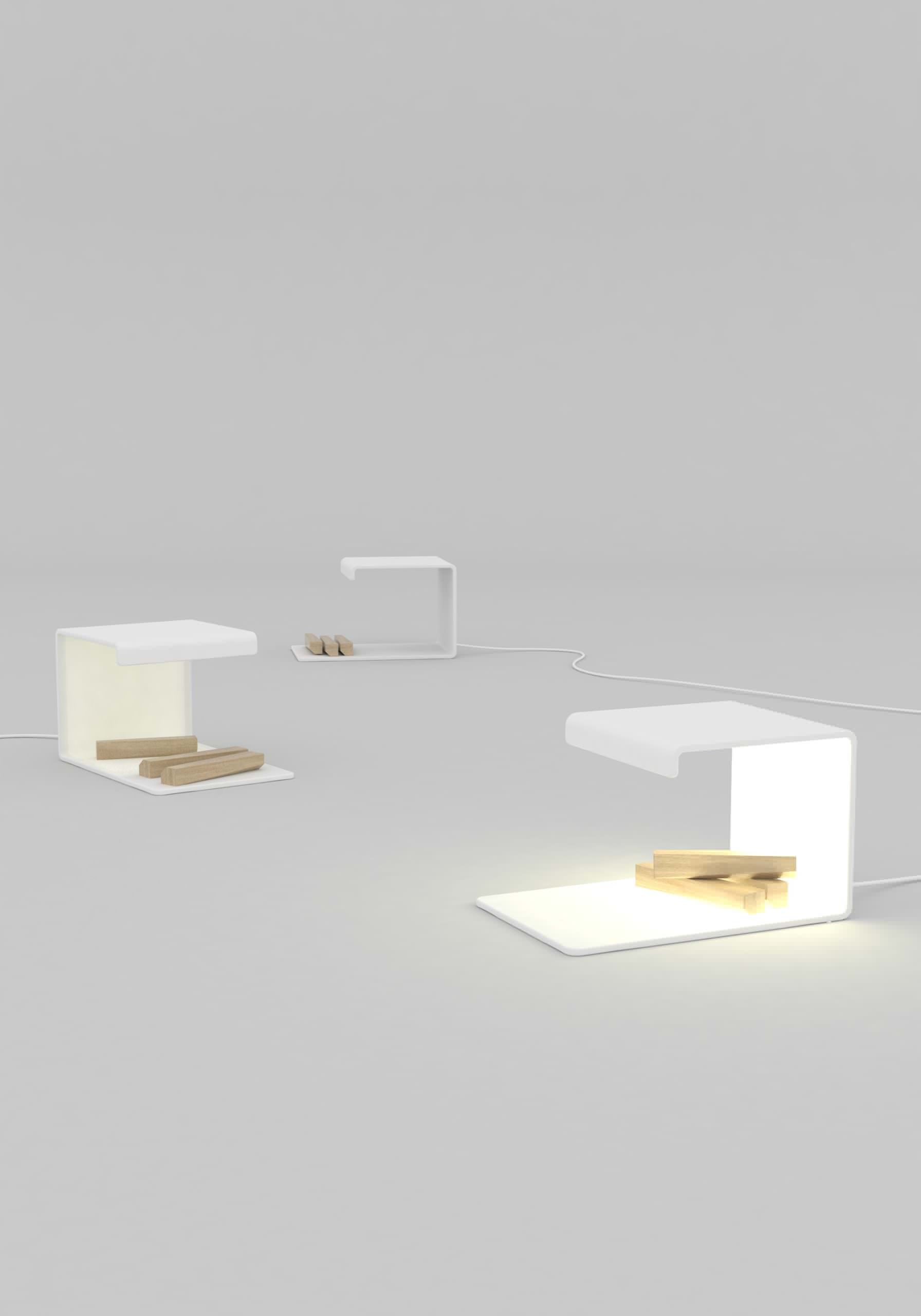 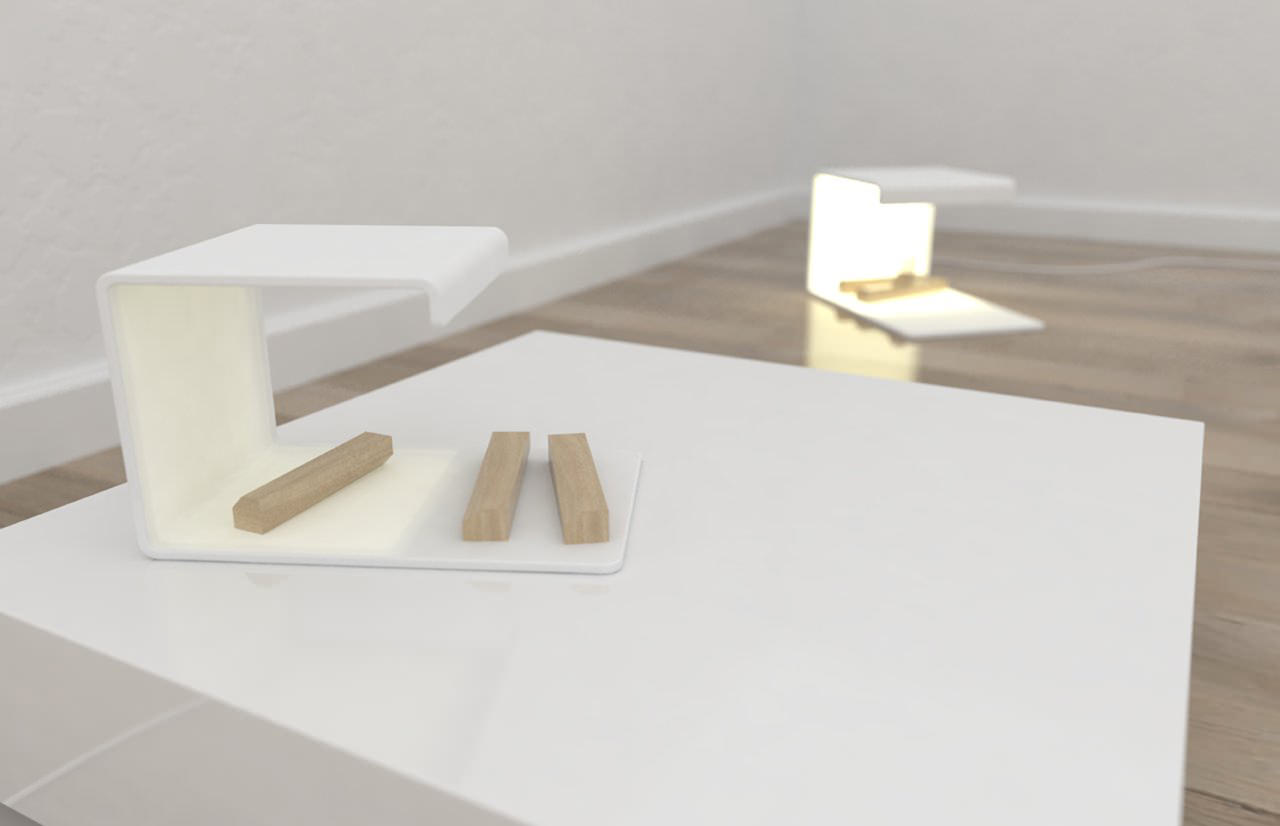 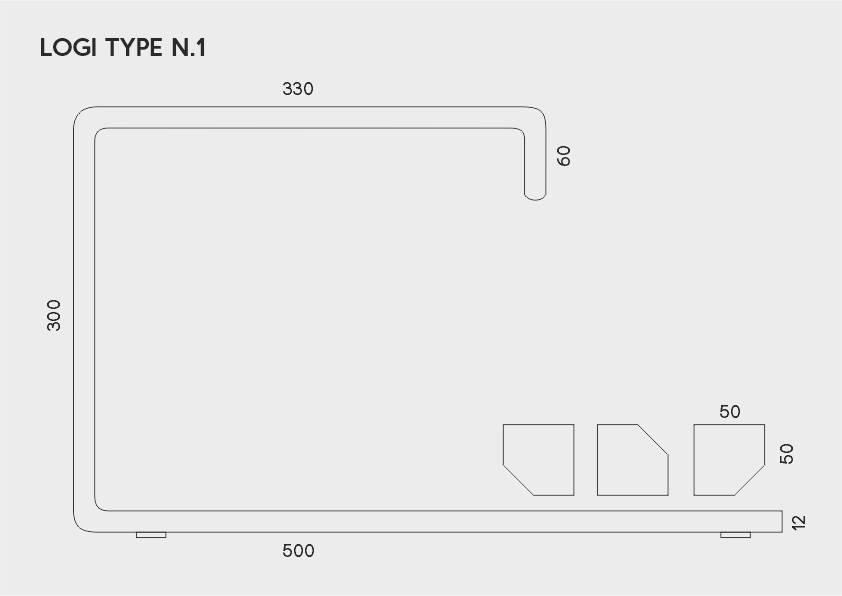 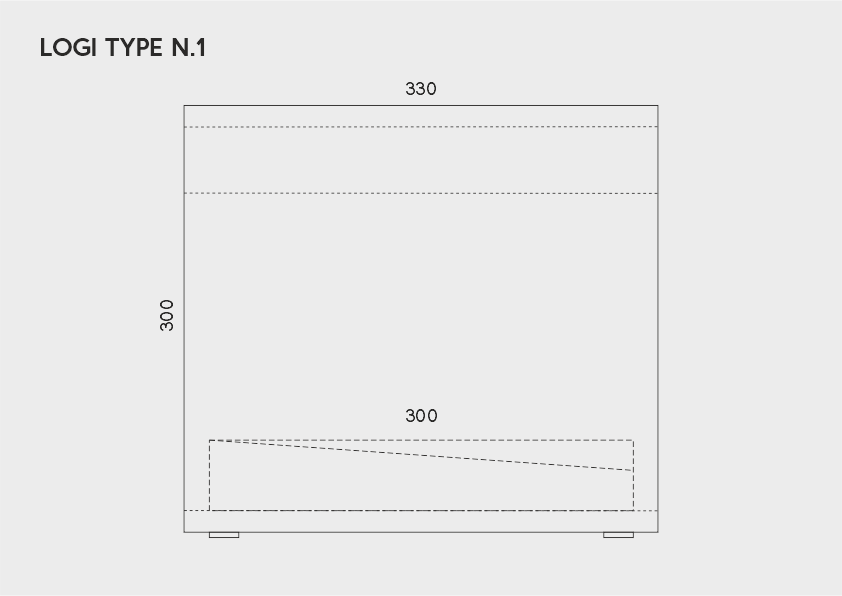 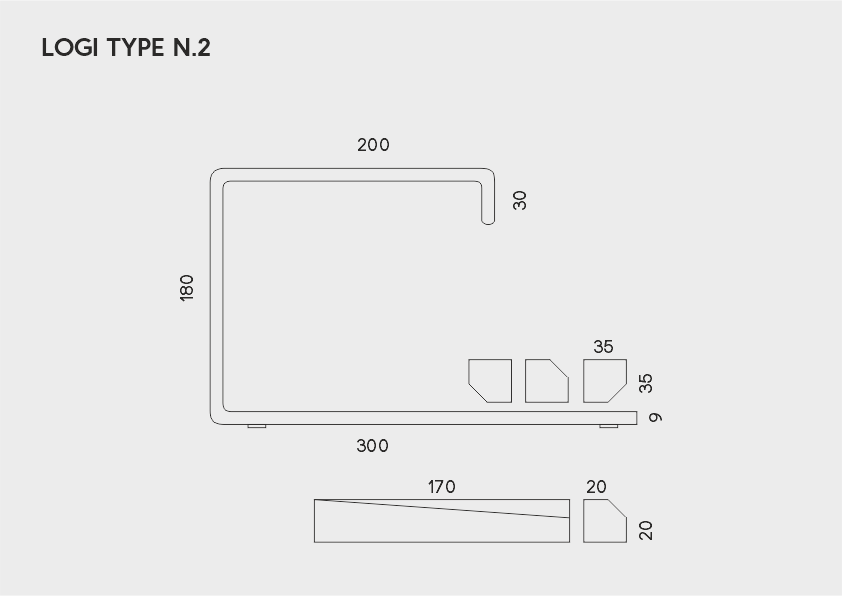 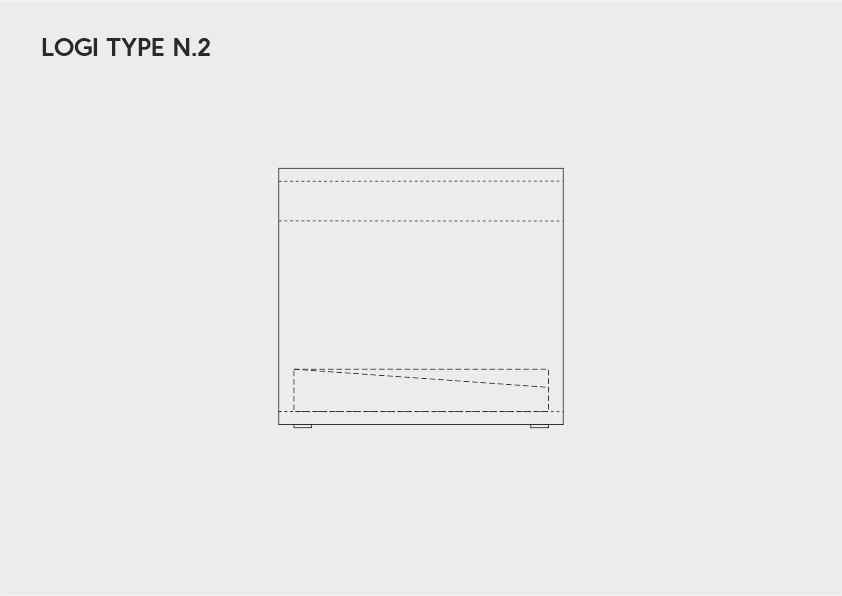