Junco was initially thought of as a floor lamp, free, loose, to be supported anywhere in the room or simply supported on the wall. Its shapes are inspired by Junco, an aquatic plant that, like this lamp, has slender and minimalist lines, here the stem became a stem, the comb became a thin and long dome and the flower tip here became the handle connected to a potentiometer. the user to set the illumination intensity of the dome’s internal led. Another possibility presented here is a support whose function is to support and organize the space of the lamp, and with that came the idea of ​​making a smaller version of a table, or simply using this support to make a composition with several lamps thus forming a ” Jar of Reeds” in the environment.

The Junco luminaire presented here is mainly in the type of floor lamp, but it can also be a table lamp. With application mainly for residential use, but can be used in hotel application and maybe even corporate environments that are more informal. The main differential of this project is certainly its shape, the fact that you can make a composition with several or simply use a loose lamp, leaning on any part of the environment is what makes this project something so special and different.

CHARACTERISTICS
– Finished in white or black electrostatic paint.
– LED light source.
– color temperature can be 2700K
– activation made by a rotary on and off switch on the top of the dome.

PRODUCTIVE PROCESSES
– rod in metallic tube forming the body of the luminaire, machined with female thread to receive the light source and containing an internally slim-type driver for the light source
– external dome covers machined in translucent acrylic, with space for the light source, machined with male thread to be fitted to the rod.
– LED light source which can be a ribbon.
– on and off switch with dimer at the top of the dome
– the energy source can be of two types, the first would be a normal electrical cable with a switch to turn it on and off, or the luminaire could be the battery and not have a fixed cable, which would allow greater mobility and be used loosely in anywhere in the house, and yet a third but a little more challenging would be that it is the battery but can be recharged by induction and in this case the support would perform the function of charging the battery inside the metal rod 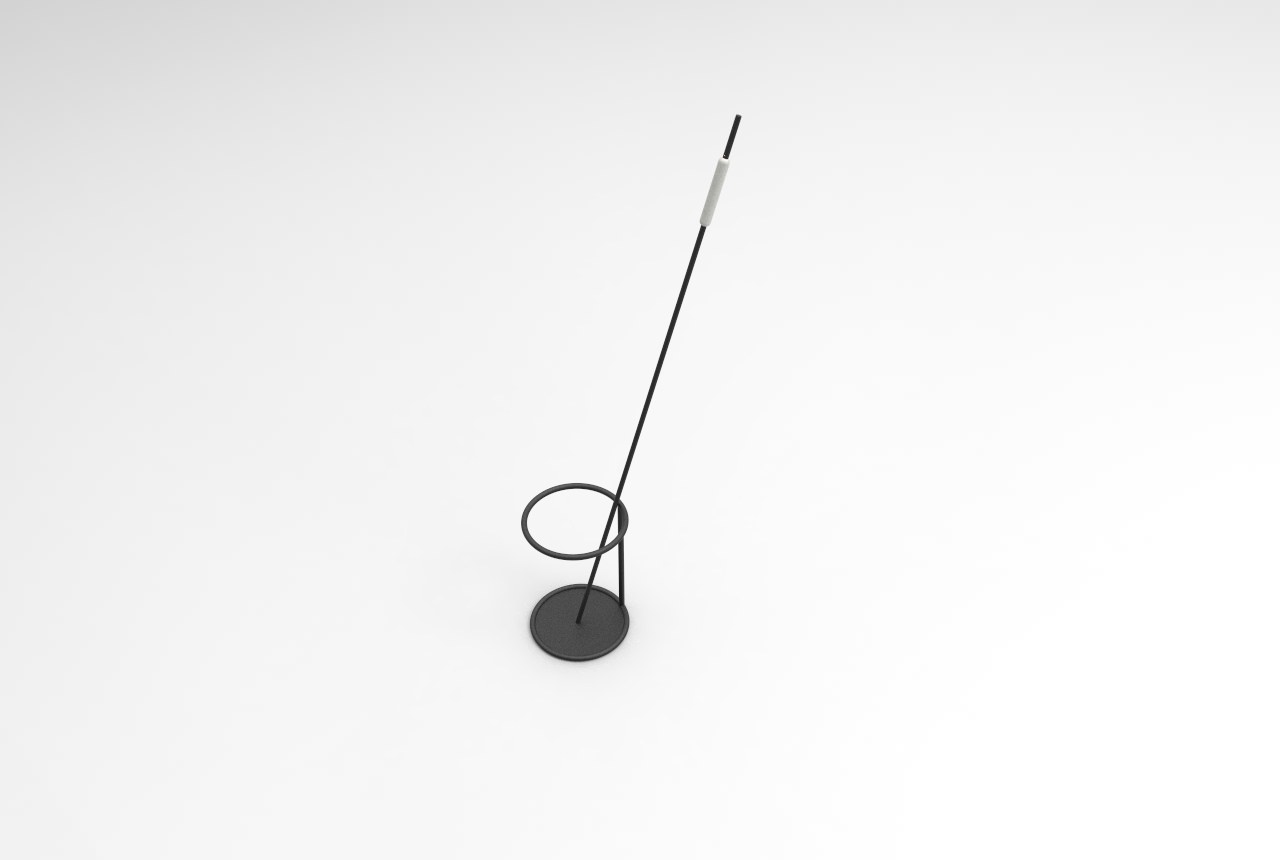 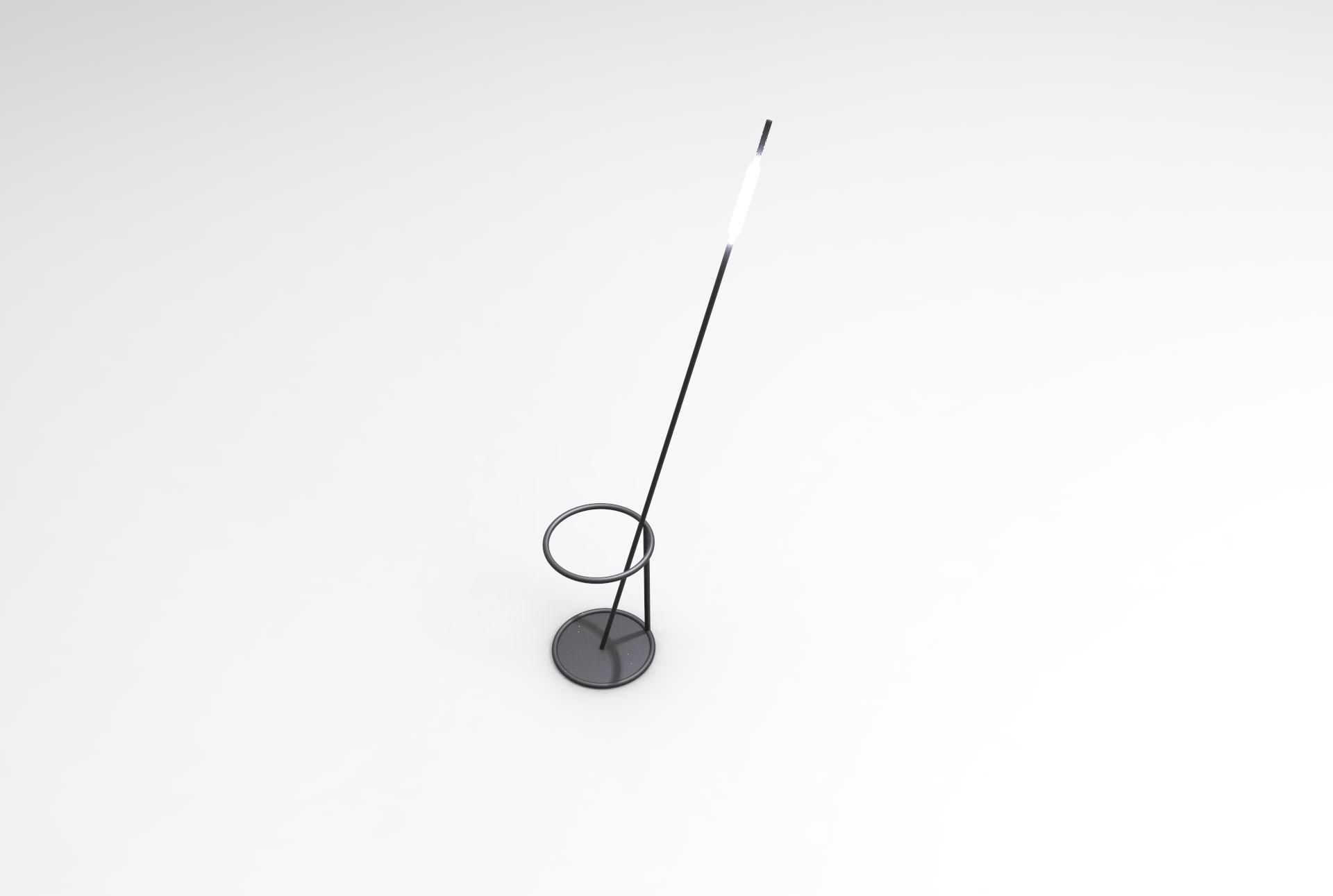 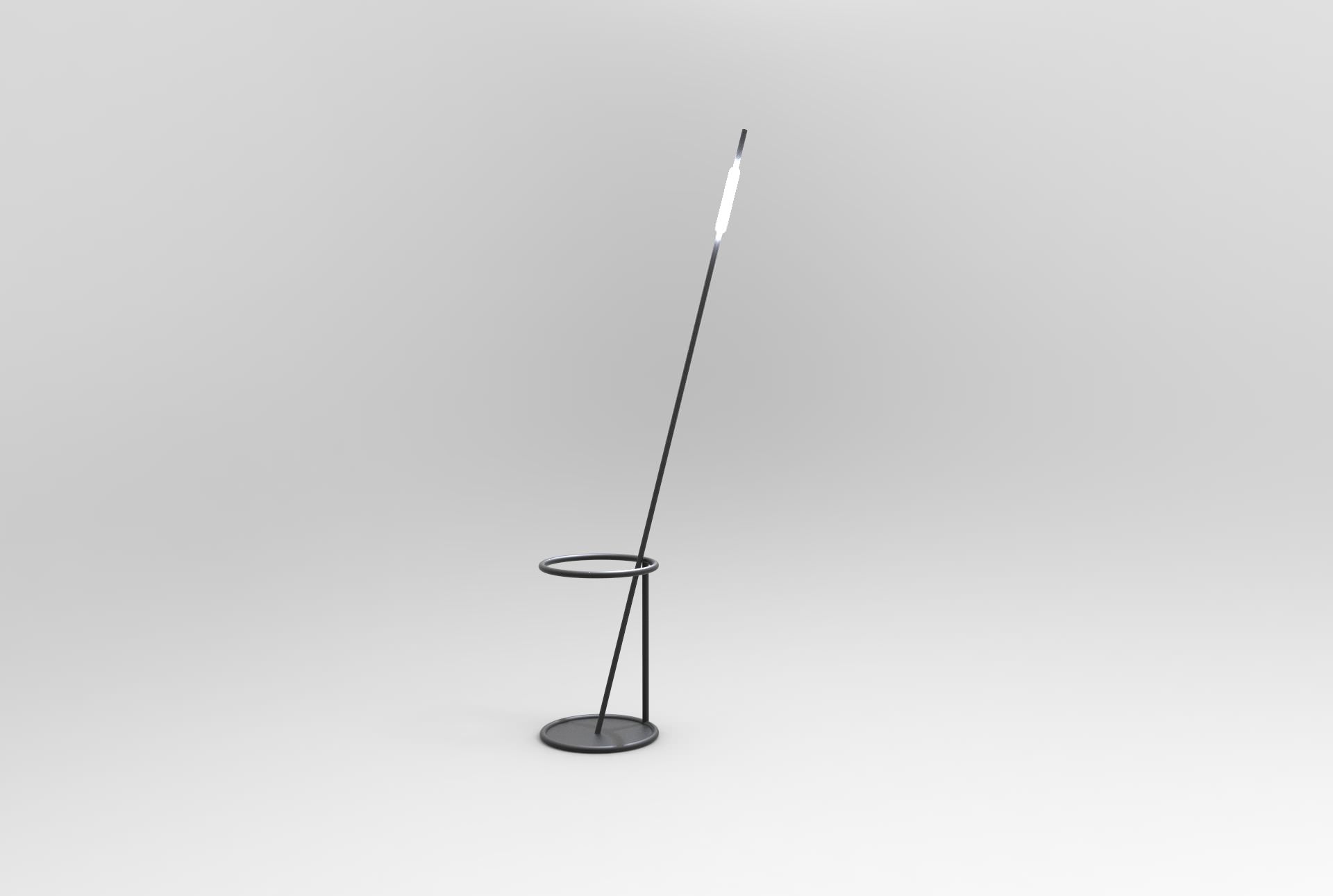 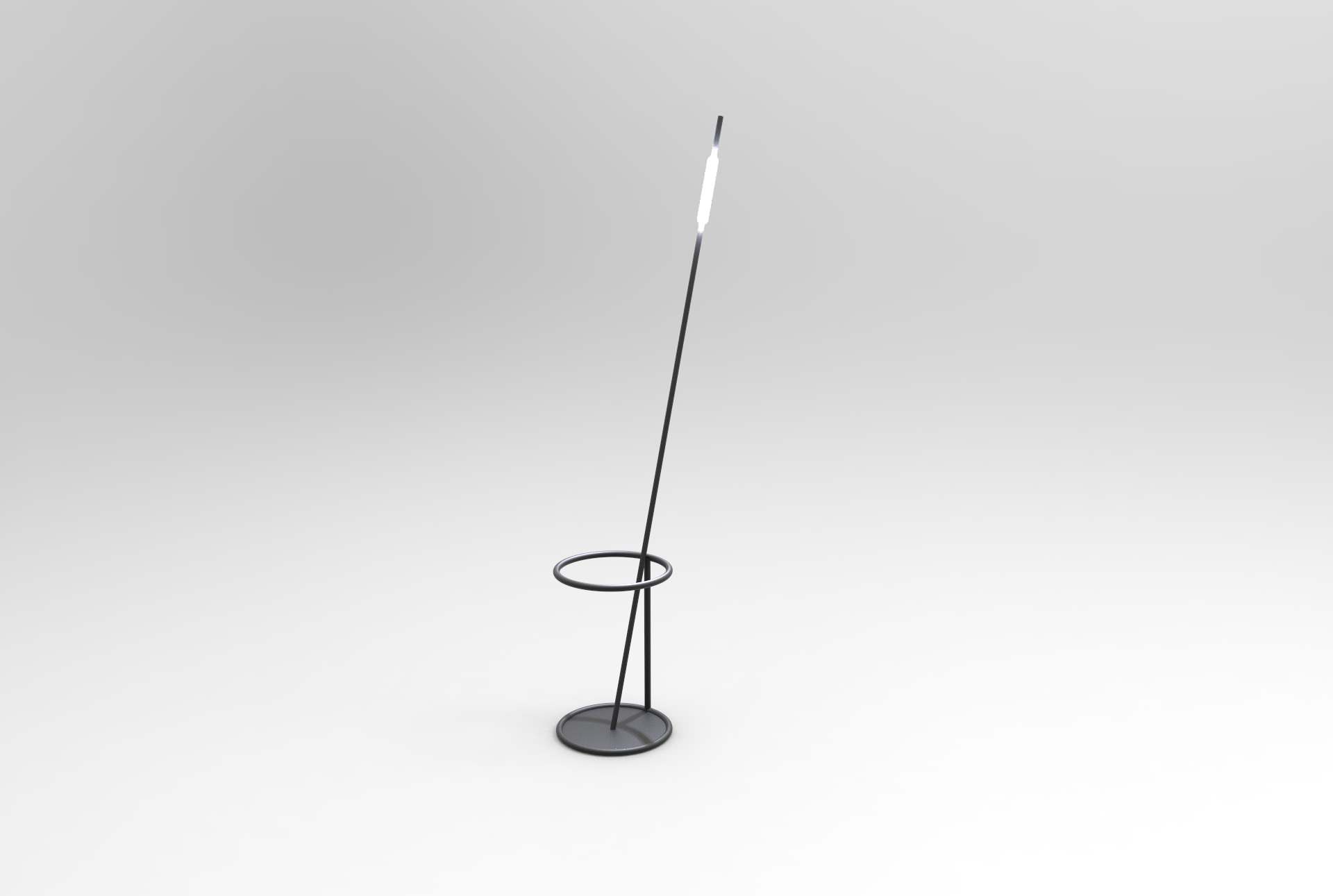 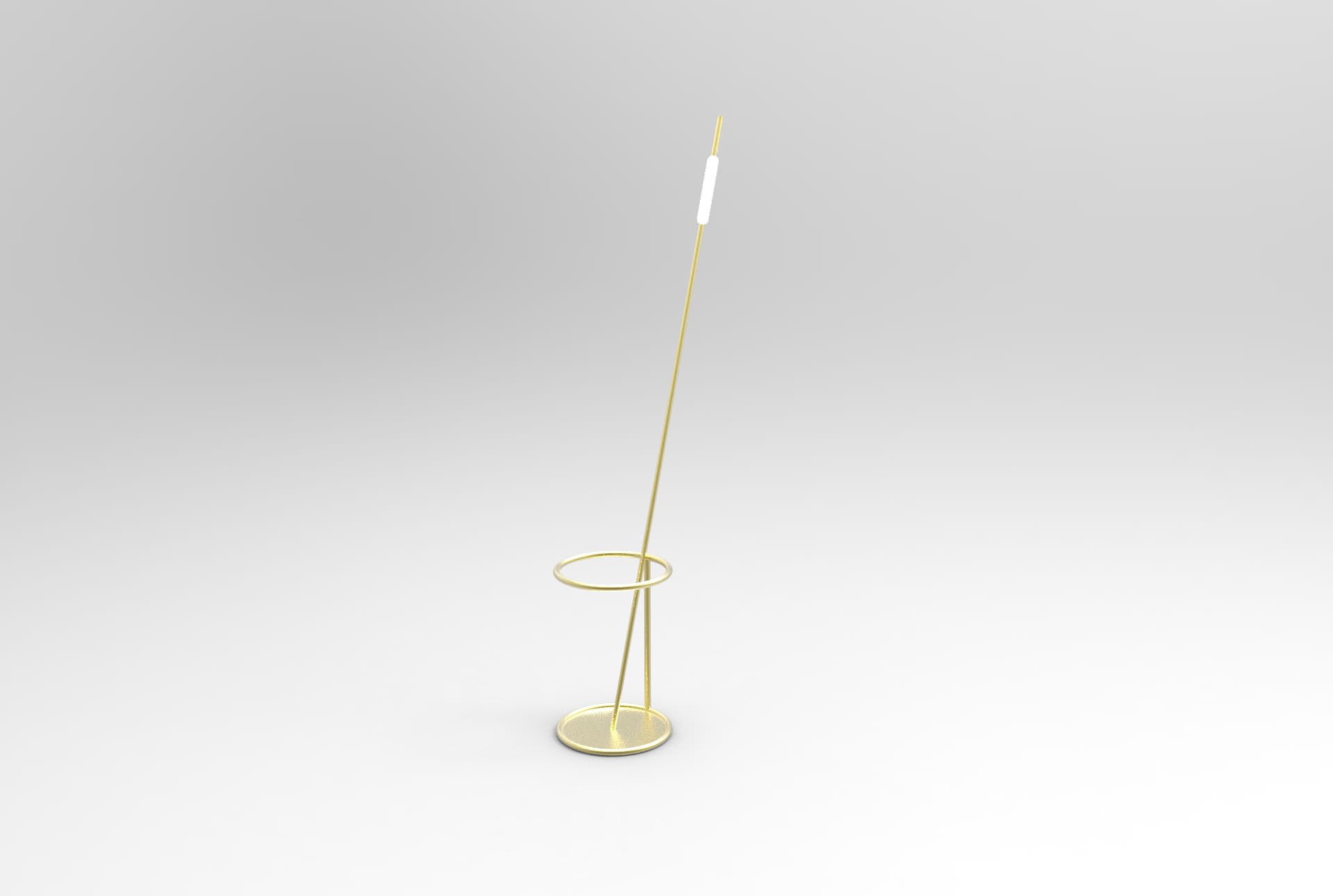 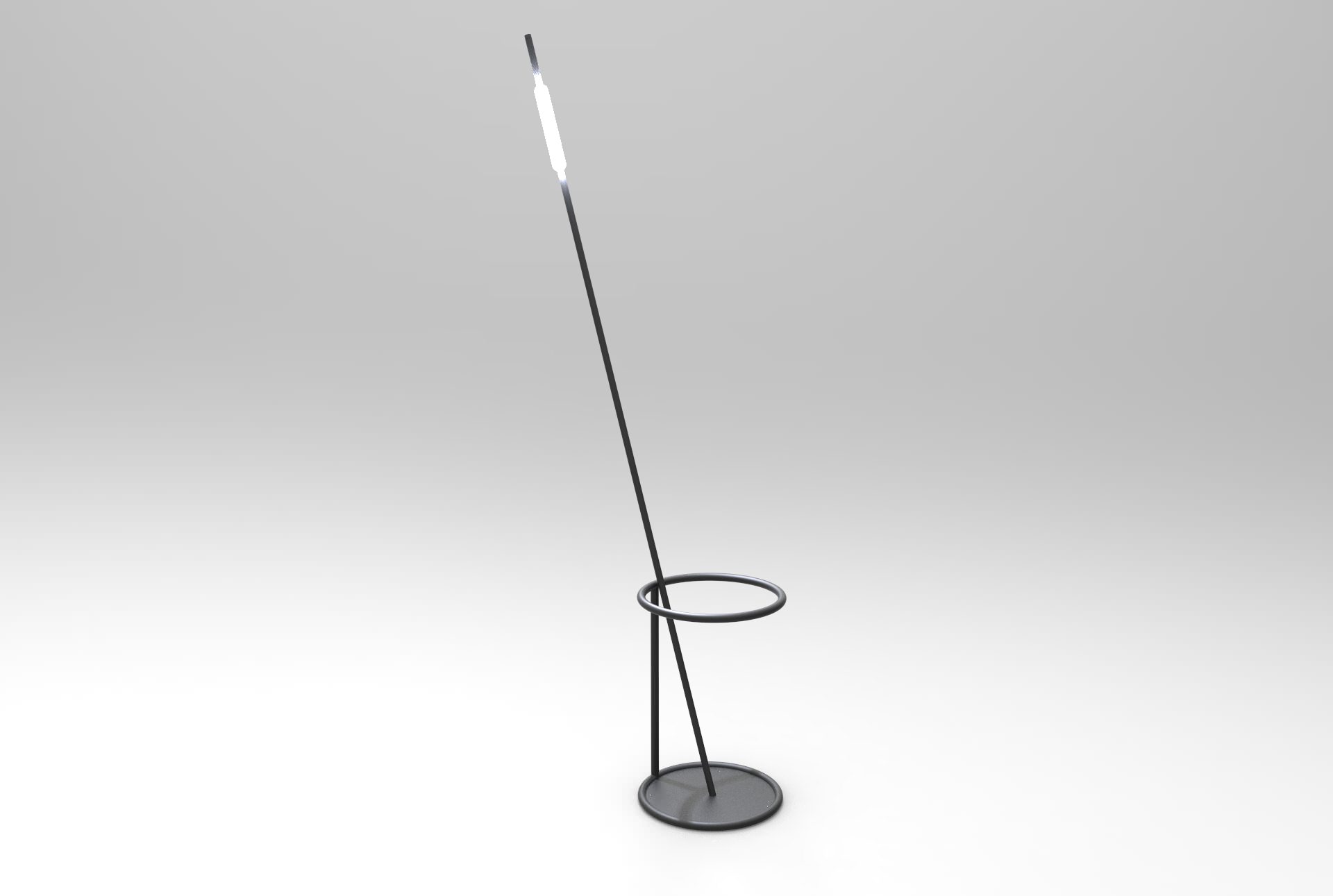 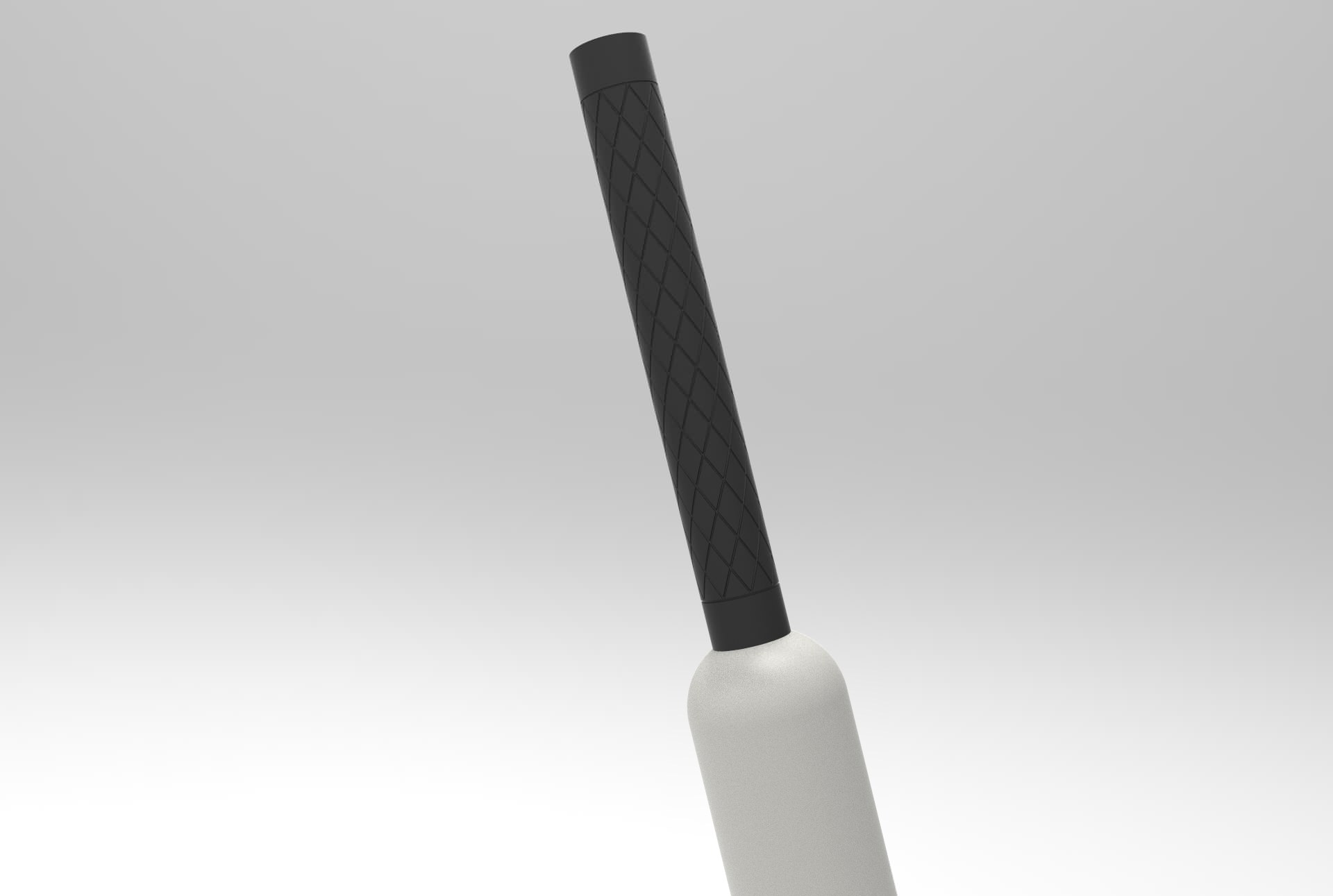 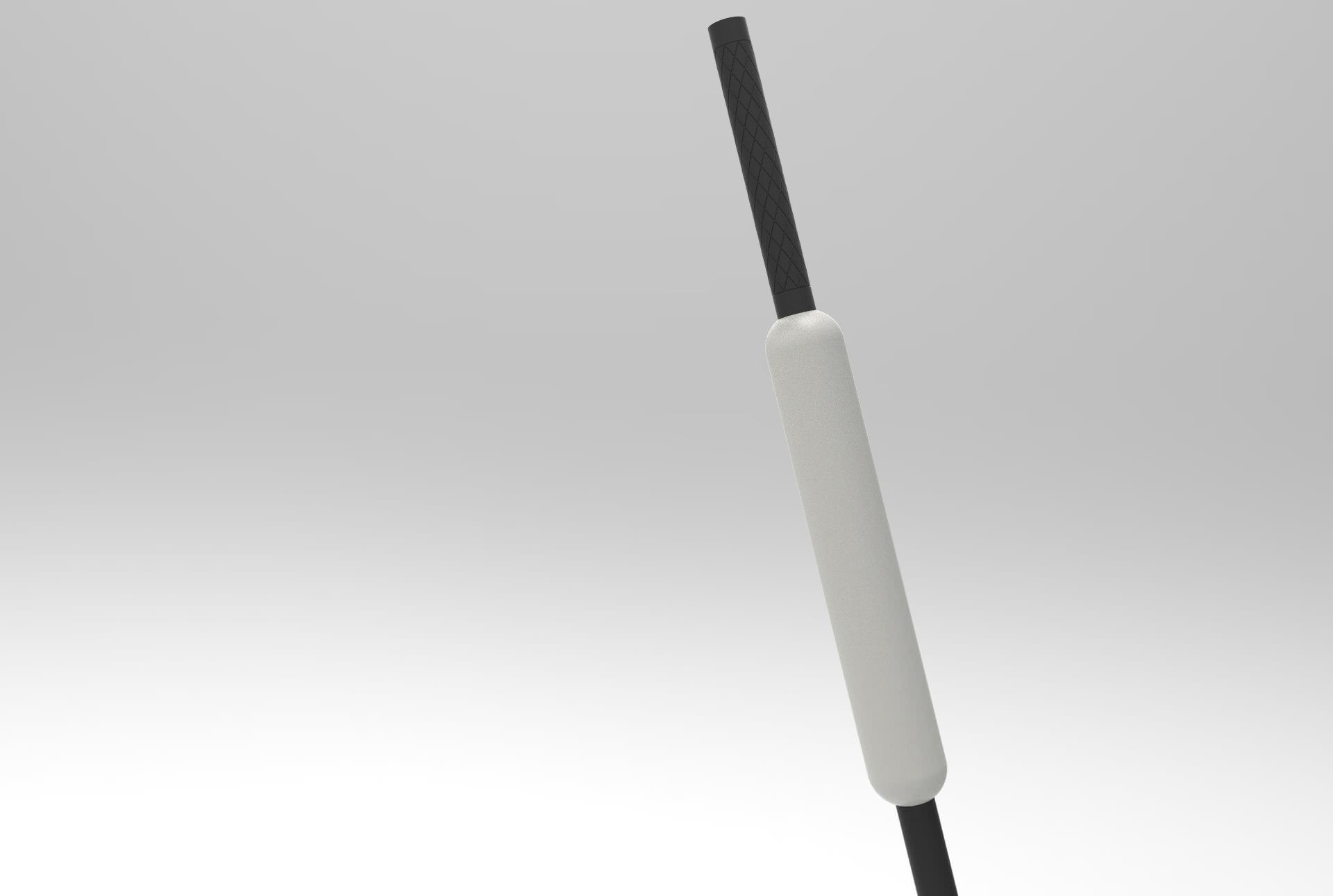 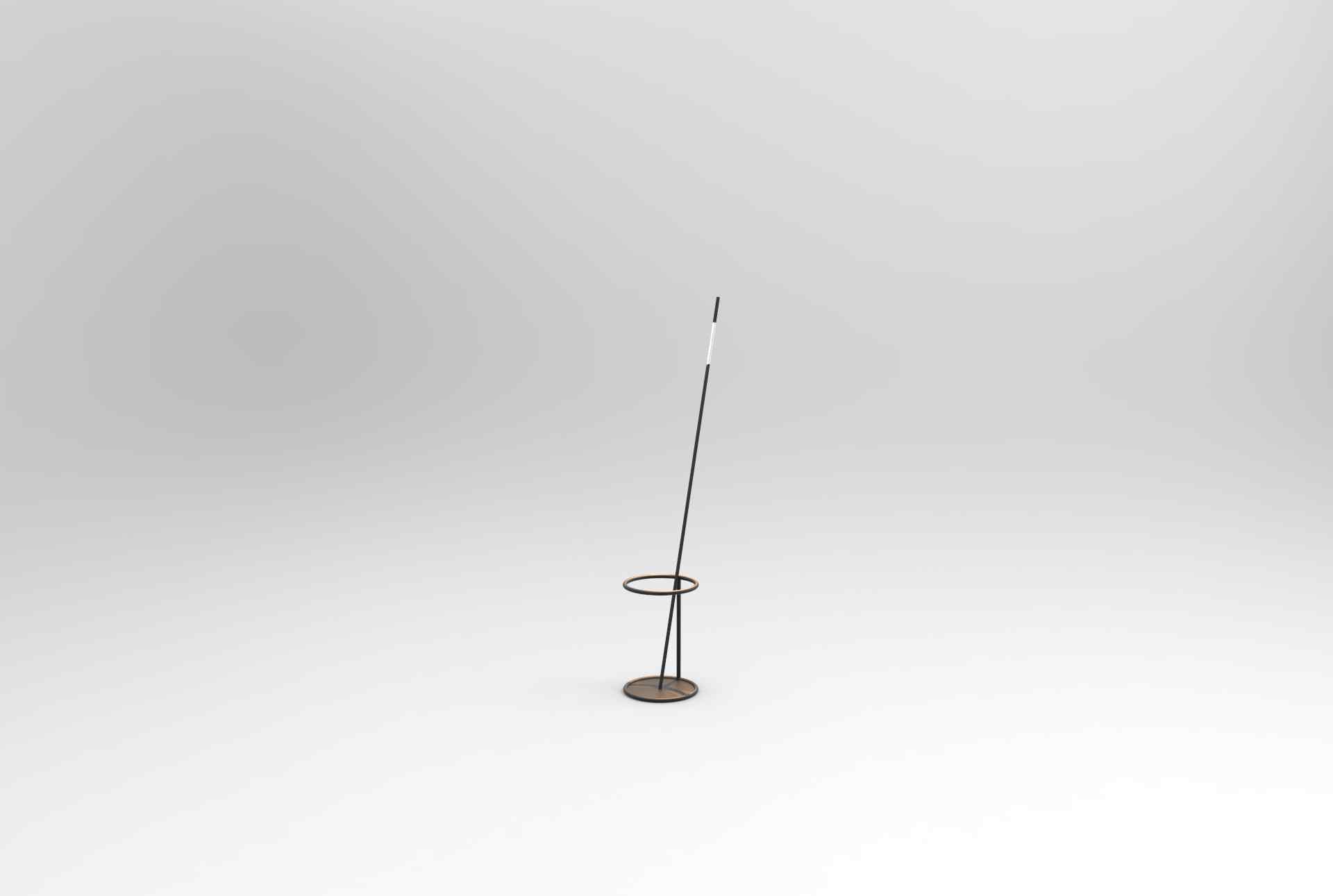 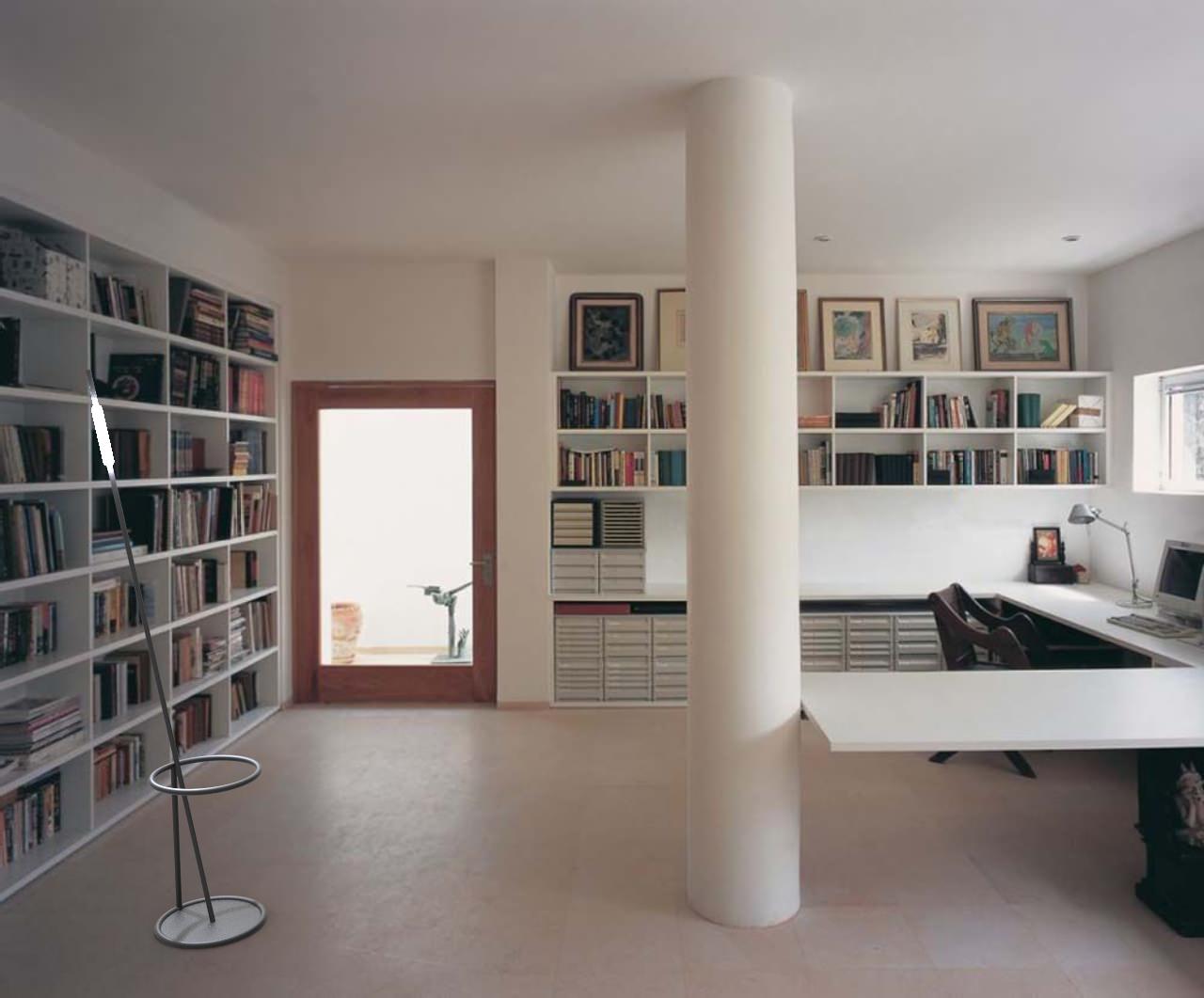 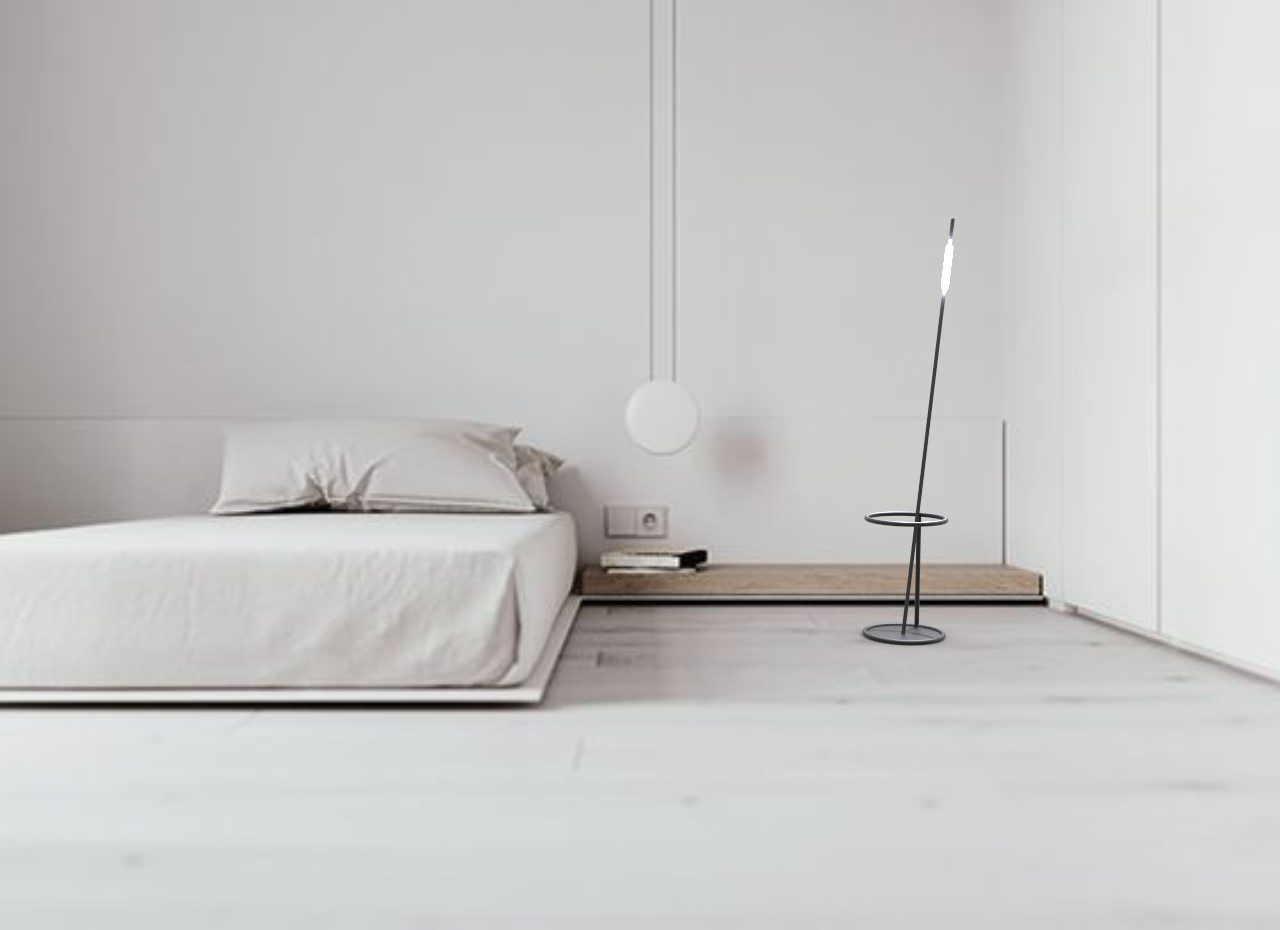 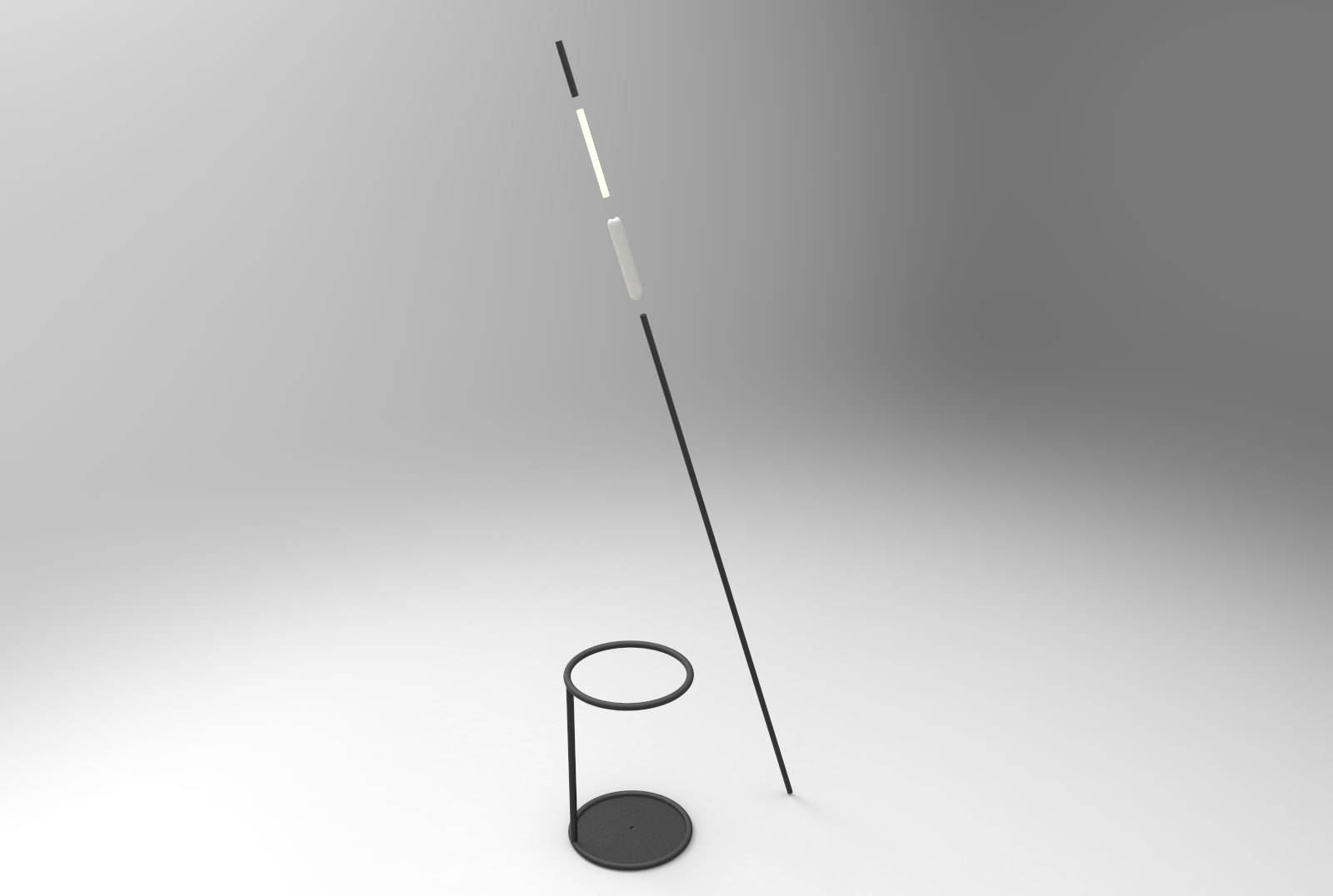