The team of Feeel Design, the founder of the Feeel Design World Prize, has decided to reward the winners with special limited edition NFTs – beavers in various value and categories.

A craftsman beaver is an unofficial mascot of the Feeel Design World Prize. Why?

The beaver is a patient hard worker, and we believe that this quality is important for designers in general, but especially for those who associate their work with non-serial, piece production – a key aspect of our award.

In addition, the beaver is one of the symbols of Canada and is also depicted on the coat of arms of Toronto city, where the headquarters of our award is located.

There is also a special visual inspiration for us, as fans of the Arts and Crafts Movement ideas – the wall tile in the subway, which was released by the American Grueby Failence Company in 1904. This subway tile (which also features a beaver) shows how mass production became a distinctive feature of the Arts and Crafts movement as the large-scale use of handicraft by most design firms came to an end. The beaver recalls the animalistic imagery characteristic of this movement, and serves as a mild antidote to the industrial style of the station and the large-scale symbol of progress, such as the subway, in general. The ultimate expression of these qualities in the non-material context of NFT, according to our logic, should serve as a mild “antidote” to the digital world, in which digital solutions should remain a super-convenient addition to the material environment. Even more – NFT in this context presents a small number of products and their uniqueness, which, oddly enough, brings us closer to more than a century-old ideas, aimed to preserve the unicity of things, even if they are created by means of machinery.

So, meet the first NFTs and stay tuned for updates!

* – these prizes are motivative and are transferred to prize recipients (winners) on a gratuitous basis as a gift, without any nominal set value. The use of NFT technology, blockchain, cryptocurrency must be legal in the country/countries of which the prize recipient is a resident.

We will present our new NFTs for the new Feeel Design World Prize (2022) session during the submission of your projects. So follow the news on our social media 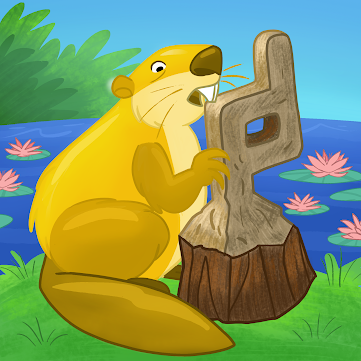 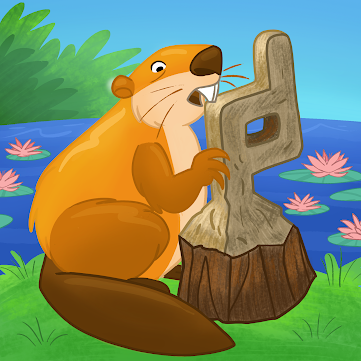